And indeed, the United States will stand with the international community in affirming that there will be costs for any military intervention in Ukraine.
—Barack Hussein Obama, 28 February 2014
On the same date, June 23, 1915, he wrote to his life-long friend Owen Wister:
“Your friend, the English pacifist, turned up. He seems an amiable, fuzzy-brained creature; but I could not resist telling him that I thought that in the first place Englishmen were better at home doing their duty just at present, and in the next place, as regards both Englishmen and Americans, that the prime duty now was not to talk about dim and rosy Utopias but, as regards both of them, to make up their minds to prepare against disaster and, as regards our nation, to quit making promises which we do not keep. Taft, second only to Wilson and Bryan, is the most distinguished exponent of what is worst in our political character at the present day as regards international affairs; and a universal peace league meeting which has him as its most prominent leader, is found on the whole to do mischief and not good.
“I was immensely pleased and amused with your last Atlantic article (‘Quack Novels and Democracy’) and I think it will do good. I wish you had included Wilson when you spoke of Bryan, and Pulitzer when you spoke of Hearst. Pulitzer and his successors have been on the whole an even greater detriment than Hearst, and Wilson is considerably more dangerous to the American people than Bryan. I was very glad to see you treat Thomas Jefferson as you did. Wilson is in his class. Bryan is not attractive to the average college bred man; but The Evening Post, Springfield Republican, and Atlantic Monthly creatures, who claim to represent all that is highest and most cultivated and to give the tone to the best college thought, are all ultra-supporters of Wilson, are all much damaged by him, and join with him to inculcate flabbiness of moral fiber among the very men, and especially the young men, who should stand for what is best in American life. Therefore to the men who read your writings Wilson is more dangerous than Bryan. Nothing is more sickening than the continual praise of Wilson’s English, of Wilson’s style. He is a true logothete, a real sophist; and he firmly believes, and has had no inconsiderable effect in making our people believe, that elocution is an admirable substitute for and improvement on action. I feel particularly bitter toward him at the moment because when Bryan left I supposed that meant that Wilson really had decided to be a man and I prepared myself to stand wholeheartedly by him. But in reality the point at issue between them was merely as to the proper point of dilution of tepid milk and water.”
—Joseph Bucklin Bishop, Theodore Roosevelt and His Time: Shown in His Own Letters, Charles Scribner’s Sons, 1920, pp. 385-386 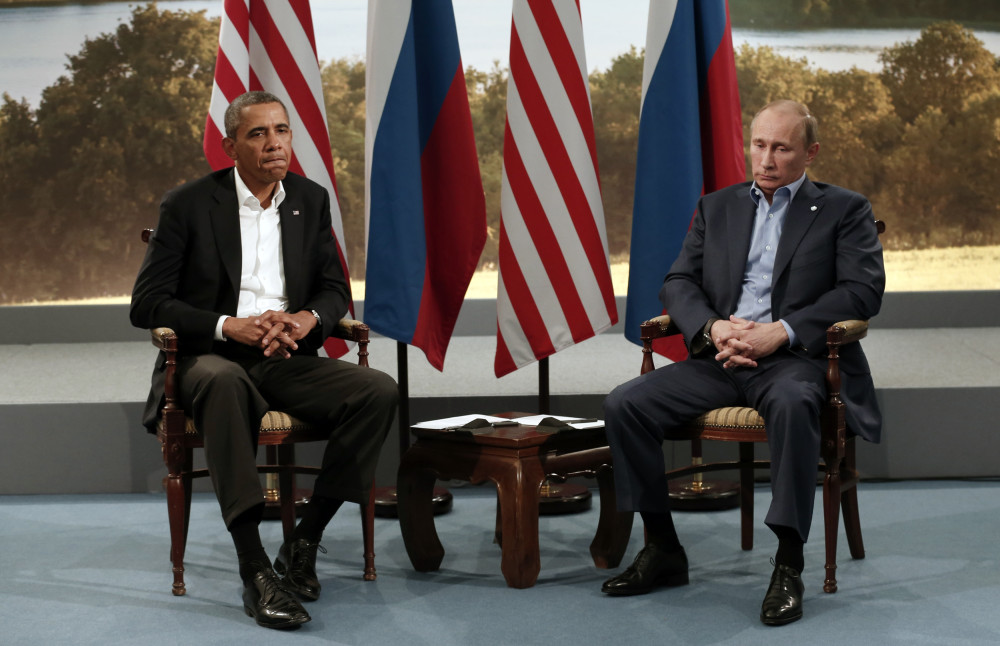 The President’s first note to Berlin about the sinking of the Lusitania, the “strict accountability” note, was followed by a second in a tone so different that it drew from Elihu Root the memorable observation:
“You shouldn’t shake your fist at a man and then shake your finger at him.”
Taft had humorously described Bryan’s statesmanship as: “Chautauquan diplomacy.”
Roosevelt had described the President’s foreign attitude as: “Waging peace.”
—Owen Wister, Theodore Roosevelt: The Story of a Friendship, 1880-1919, Macmillan, 1930, p. 344
Tags: america, exceptionalism, history, politics, russia, war
Subscribe