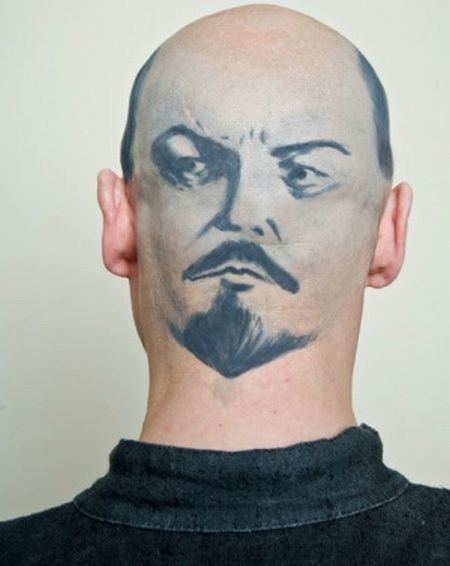 Lenin, one the most powerful leaders of the last century, was a problem child who slammed his head on the ground to demand attention, claims a new biography.
Details of Lenin’s troubled early life were discovered in the handwritten memoirs of his elder sister Anna, which had been censored after his death and stored in sealed vaults under the Kremlin.
The disclosures will further unravel the official account promoted by the communist government, which portrayed him as a saintly purist, far removed from the weaknesses and foibles of ordinary men.
The memoirs reveal that the young Vladimir Ilyich Ulyanov, later known as Lenin, had short, weak legs and a large head that made him top heavy and caused him to fall over. He was unable to walk until he was three. When he fell over he would bang his head on the ground in frustration. “The wooden structure of the house made it into an echo chamber and the floors and walls resounded as the little fellow went on crashing his head on the carpet — or even the floorboards,” wrote Anna, who was six years older.
Lenin’s parents were deeply concerned that he would end up mentally retarded. As well as his headbanging habit, Lenin had boisterous and destructive tendencies which upset his cultured family. “It was such obsessive behaviour that the family were very worried,” said Robert Service, author of the biography which will be published later this month.
“He was very noisy and extremely disruptive as a child.”
At three, he stamped all over his brother’s collection of theatre posters. His parents gave him a papier-mâché horse for his birthday but he twisted its legs off one by one. After Lenin’s death in 1924, anything that might have been perceived as even mildly critical was censored. As the Communist party developed the cult of Lenin, personal details vanished. His sister abandoned the drafts of her memoirs, which contained frank details of his personal life that she knew would not pass the censor. They remained locked in the Kremlin until discovered by Service after the fall of the communist state in 1991.
“What has been brought out is how spoilt the little brat was by all the women around him,” said Dominic Lieven, professor of Russian history at the London School of Economics. “This family correspondence gives you an awful lot of little insights into the hatreds which boiled up inside him, as well as the strength of his personality.”
Service has played an important role in uncovering the Kremlin’s secrets since he was granted access to its archives. Three years ago he revealed that Lenin kept his mistress in the Kremlin alongside his rejected wife.
— Tom Robbins, The Sunday Times (UK), 12 March 2000

A debate about Kant ended with a shooting in Rostov 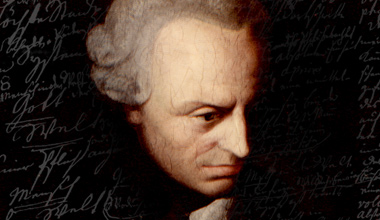 Rostov-on-Don, September 16:
Police detained a resident of Rostov, who in the course of arguing about the works of the German philosopher Immanuel Kant and their merits, shot his interlocutor in the head with a traumatic weapon, reported the Office of the Ministry of Internal Affairs of Rostov-on-Don on Monday.
According to the police, the suspect entered a kiosk to shop, striking a conversation with the victim.
“They began to argue about the works of Immanuel Kant and their merits. A tempestuous debate turned into hand-to-hand combat, whereupon the instigator of the fight drew a traumatic handgun from his pocket and fired several shots at his opponent, then fled the scene,” — reported the statement.
The police seized a traumatic gun “Wasp” from the detainee. The victim is currently hospitalized, his life is not in danger.
— Dimitri Buyanin, RIA News, 16 September 2013

The Dashed Dreams of President Bloomberg

He had high hopes that Bloombergism would outlive Bloomberg. For such a brilliant pragmatist, it was a strangely na�ve fantasy.