I deny any predictability in politics, but there are many hurdles on the way to enacting any new Federal gun control laws:
That said, the Gun Ban Games will be loads of fun to live through. 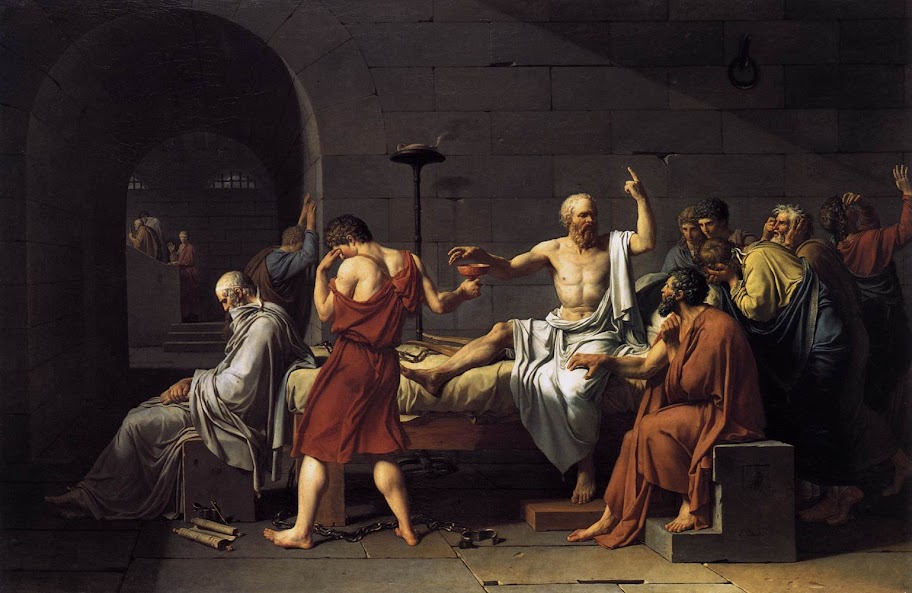 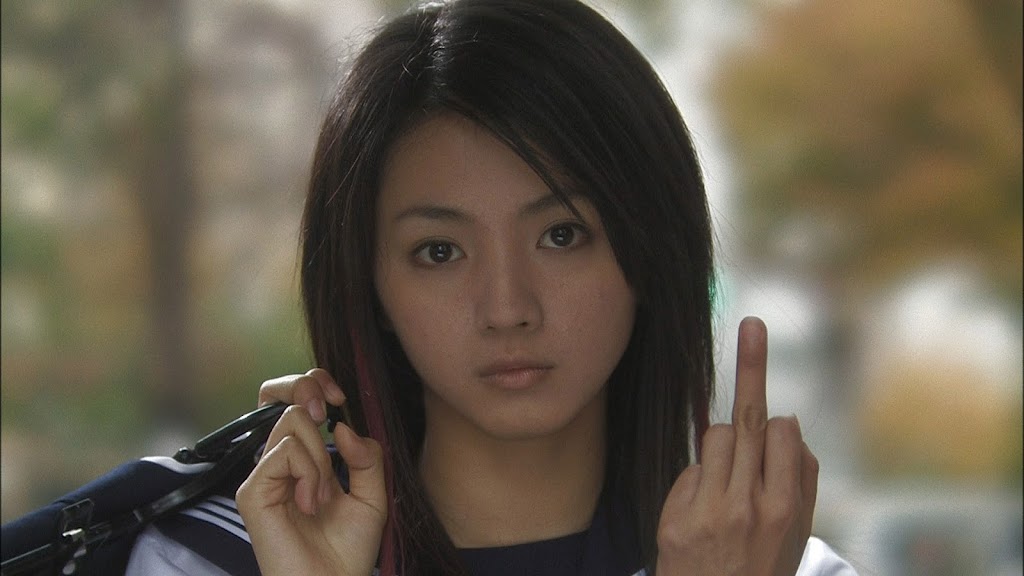