Eventually Georgie said, “We better get some milk for those bunnies.”
“We don’t have milk,” I said.
“We’ll mix sugar up with it.”
“Will you forget about this milk all of a sudden?”
“They’re mammals, man.”
“Forget about those rabbits.”
“Where are they, anyway?”
“You’re not listening to me. I said, ‘Forget the rabbits.’”
“Where are they?”
The truth was I’d forgotten all about them and they were dead.
“They slid around behind me and got squashed,” I said tearfully.
“They slid around behind?”
He watched while I pried them out from behind my back.
I picked them out one at a time and held them in my hands and we looked at them. There were eight. They weren’t any bigger than my fingers, but everything was there.
Little feet! Little eyelids! Even whiskers! “Deceased,” I said.
Georgie asked, “Does everything you touch turn to shit? Does this happen to you every time?”
“No wonder they call me Fuckhead.”
“It’s a name that’s going to stick.”
“I realize that.”
“‘Fuckhead’ is gonna ride you to your grave.”
“I just said so, I agreed with you in advance” I said.
– Emergency, in Jesus’ Son: Stories by Denis Johnson, HarperPerennial, 1993, pp. 83-84 When a fuckhead friend does you a favor, be thankful you are not a bunny. 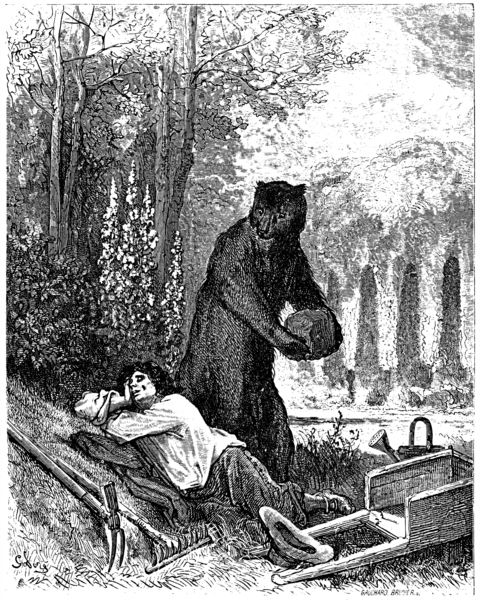