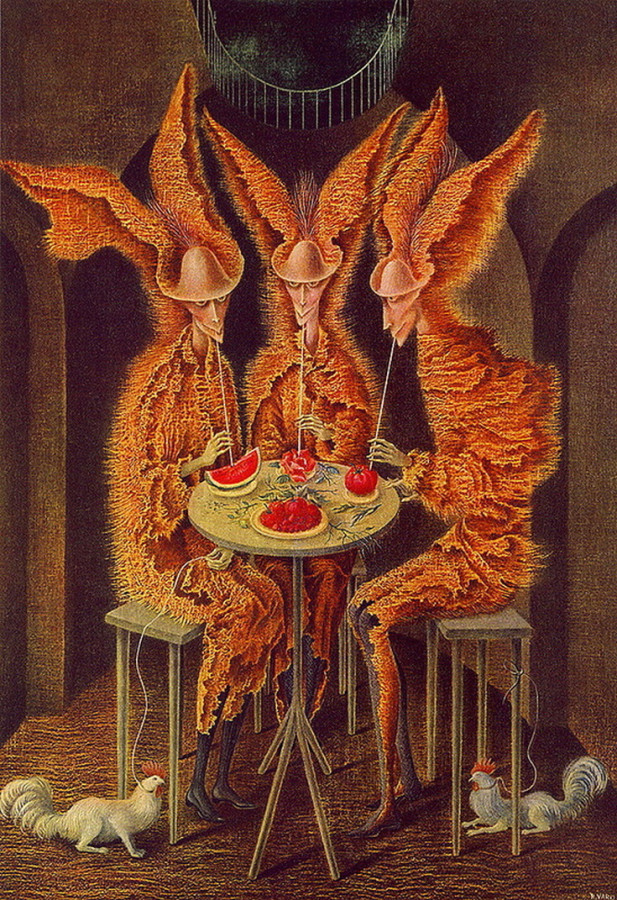 The strike of February 1941, one of the few spontaneous mass protests in German-occupied Europe, expressed the Dutch revulsion at Nazi repression and persecution of the Jews. This does not mean every Dutchman was a friend of the Jews, merely that they did not like German interference in domestic affairs. The well-known slogan, Keep your dirty hands off our dirty Jews, expresses this sentiment aptly.
— Dick van Galen Last and Rolf Wolfswinkel, Anne Frank and After: Dutch Holocaust Literature in a Historical Perspective, Amsterdam University Press, 1996, p. 42

The slogan is indeed well-known, but documentary corroboration in regard to protective Dutch attitudes towards their vuile Joden is hard to come by. I recall a denial of this slogan as apocryphal in a symposium published in Harper’s Magazine around 1993. Can anyone corroborate it or cite similar slogans elsewhere?