In 1862, the year that followed the glory of the second edition of Les Fleurs du mal with the farce of his failed attempt to gain election to the French Academy, Baudelaire saw his friend and publisher Auguste Poulet-Malassis declared bankrupt. The poet was heavily invested in this failure. His finances collapsed. At that time, he began another journal, which he entitled Hygiène:[1] 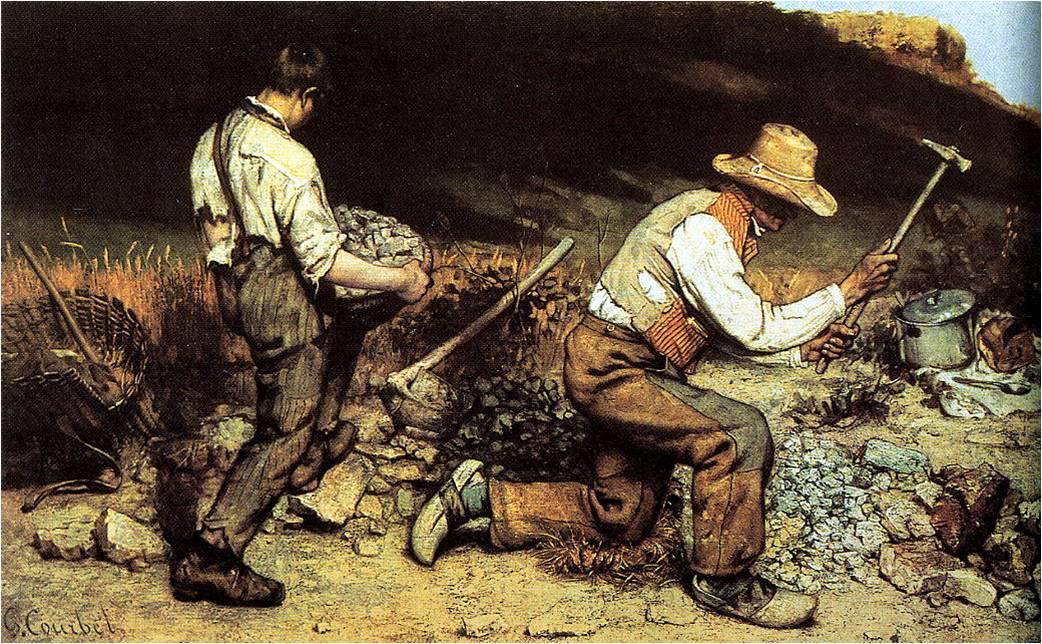 The revulsion of flesh, the withdrawal from its touch, avowed by this man of the crowd, finds its complement in the transposition of a hoary sexual cliché into the realm of productive labor:

It’s a commonplace observation but true just the same ― the more you fuck, the more you want to fuck, and the better you do fuck! When you overdo it your cock seems to get more flexible: it hangs limp, but on the alert, as it were. You only have to brush your hand over your fly and it responds. For days you can walk around with a rubber truncheon dangling between your legs. Women seem to sense it, too.
― Henry Miller, Sexus[3]

But the discipline of creative work failed to accrue though fatigue party practice in the way of the young man’s well honed aptitude for debauchery. Baudelaire fantasized about fleeing to Honfleur, into his mother’s care, responsible for the production of his greatest poems five years earlier. He practiced the prescription of Pascal’s Wager, praying to the dead dearest to him. Prayer was unavailing. ( Collapse )
Collapse